In the movie The Secret, based on a book by the same title by best-selling author Rhonda Byrne, a man relayed his astonishment when he realized that the new house he had just bought was the same one whose image he had clipped from a magazine and tacked on a corkboard several years earlier.

In Chicken Soup for the Soul, actor Jim Carrey was said to have written a multi-million dollar check to himself as a way of affirming his aspirations to someday be wealthy. This was years before he achieved superstar status in no less than Hollywood.

Many inspirational and self-help books around the world attest to the power of positive, creative visualization. Some suggest writing lists; others recommend reciting daily positive affirmations to oneself - but one of the most powerful methods for affirming and visualizing one’s goals, by far, is using “the power of cut-and-paste” through Dreamboarding.

Dreamboarding is a creative process of putting together images in a collage to manifest one’s aspirations and intentions. On the surface, it looks easy enough because all it seems to involve are some magazines, a board and glue, and some art materials. But the internalization process in a Dreamboarding session can be quite powerful and can help today’s busy, multi-tasking individuals de-clutter and see what truly matters to them.

“When we conducted a corporate Dreamboarding session early this year, we were surprised to see that participants hardly showed anything work-related,” shares Nikka Sarthou of Writer’s Block Philippines. “Some of them made collages of travels that they wanted to embark on, others assembled images of goals for their families. One executive surprised the group by putting together images of babies and saying that she was already excited to be a grandmother - and her son wasn’t even married yet!”

“Dreamboarding allows us to get in touch with ourselves again and connect with that side of ourselves that is often buried underneath deadlines, multiple roles, and a long list of expectations,” says Niña Terol-Zialcita of Writer’s Block Philippines, who facilitates the group’s dreamboarding sessions. “When I was much younger, I created dreamboards and ‘vision walls’ to express my goals and aspirations. Now that I wear multiple hats and often have to deal with competing needs and wants, I use dreamboarding to process and prioritize what really matters to me at a particular point in time".

According to Martha Beck, who has written on vision boards in Oprah Winfrey’s O Magazine,” When you start assembling pictures that appeal to [your] deep self, you unleash one of the most powerful forces on our planet: human imagination… The board itself doesn’t impact reality; what changes your life is the process of creating the images - combinations of objects and events that will stick in your subconscious mind and steer your choices toward making the vision real.”

Aside from helping people fulfill personal goals, dreamboarding also unleashes creativity and helps people think laterally and in images rather than in words, bullet points, and linear methods. According to Ana Santos of Writer’s Block Philippines, one corporate client uses dreamboards (also called “inspiration boards”) to get employees to think out of the box and see connections in seemingly contrasting elements. “After seeing the results of an initial dreamboarding session, one CEO mandated that, henceforth, presentations were to be done via dreamboards than by boring Powerpoint presentations. There’s a lot more creative energy that’s unleashed when a team works on ‘analog’ materials than when they use familiar technology, such as presentation slides.”

The “power of cut-and-paste”

And, indeed, the “power of cut-and-paste” works not only to unleash creative energy, but - more importantly - to make dreams come true.

When the ladies of Writer’s Block Philippines made their own dreamboards in January, the major themes that emerged were: financial rewards for one, international recognition for another, and the “white picket fence dream” for another. Just six months after that exercise, one lady had already surpassed her financial targets, another is on her way to New York to speak at an international women's conference, and another got engaged within a few weeks of the dreamboarding exercise.

Other Dreamboarding participants have likewise attested to the “power of cut-and-paste” - whether it was in getting that much-coveted Rolex, the dream project, or even a satisfying relationship.

“Your dreamboard is by no means a magic pill that will make everything happen for you,” Terol-Zialcita cautions. “But it will keep on reminding you of what your goals are and, therefore, how you should focus your time, energy, and resources.”

On July 21, 2012 (Saturday), Writer’s Block Philippines will open a public Dreamboarding session for individuals of all ages and backgrounds. The three-hour session will take place at The Forum in Fully Booked Bonifacio High Street, Bonifacio Global City, Taguig, from 1 to 4PM, and will be an opportunity for participants to set the tone for the next half of 2012. A registration fee of Php1,200 covers all materials and snacks for the afternoon.

“The first step to achieving your dreams is to visualize them,” says Sarthou. Meanwhile, Santos says, “Anytime is a good time to start making your dreams come true. Who knows? Some of those New Year’s Resolutions that you’ve already given up on just might get a new lease on life when you make your own dreamboard.”

Email ThisBlogThis!Share to TwitterShare to FacebookShare to Pinterest
Labels: Workshops Be Blessed ! Join the Club Now ! 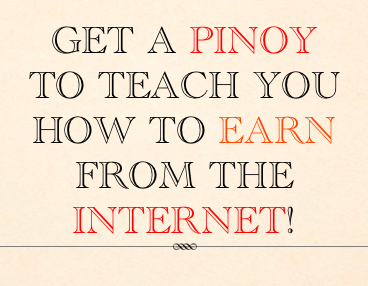 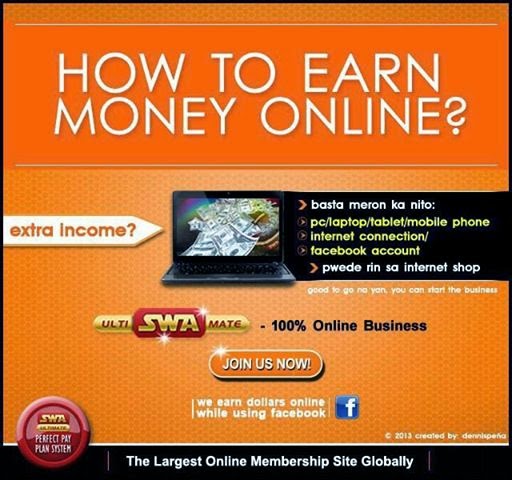 An Awesome New Book for YOU and your SUCCESS! - from Jan Hilado & Hanz Florentino!